CONSTRUCTS OF EXCHANGE: A TOPOGRAPHY OF RESISTANCE
HAVANA, CUBA
REMEDIATION THROUGH ART AND URBAN AGRICULTURE
In the dawn of rampant land speculation in Havana, Brace territorializes interstitial space in the chaotic urban fabric, reclaiming the semi-public and preserving space through civic use.

The project stems from an investigation of two parallel systems of exchange in Cuba—art and urban agriculture—that have been able to operate within the confines of a socialist society and economy. Havana’s particular urban agricultural system is itself a triumph—a reaction to unprecedented food shortages in the Special Period, after the collapse of the Soviet Union. Cuban art, like music, has enjoyed a rich history, as it is a facet of Cuban culture that has been exported in some way. Each system has experienced varying levels of state support, and both allow for notions of private enterprise. Privatization within a socialist economic structure is fertile ground for cultural and personal autonomy.
Brace begins deep within the lively but decaying fabric of Centro Havana, anchored by an existing co-operative farm. At the crux of two systems of exchange, the project looks to expand communal space without impeding on personal space, animating the semi-public via civic activity. Through a system of simple industrial construction and ring-lock scaffolding, an armature that may expand and contract makes ambiguous interstitial space accessible, reclaiming rooftops, abandoned lots, alleys and courtyards to host agricultural and cultural activity for residents. Enclosable volumes that exist among the scaffolding elevate the visitor, shelter exhibition spaces, and bridge program through the consumption of food and the visual connection to the cultivation that occurs at roof-level.
Brace is participatory; the civic energy within its frames remediates otherwise vulnerable property, creating a topography of resistance to the threat that tourism brings and recreating value for the immediate community.
Fall 2016
Professor Tao DuFour
Havana After Nature 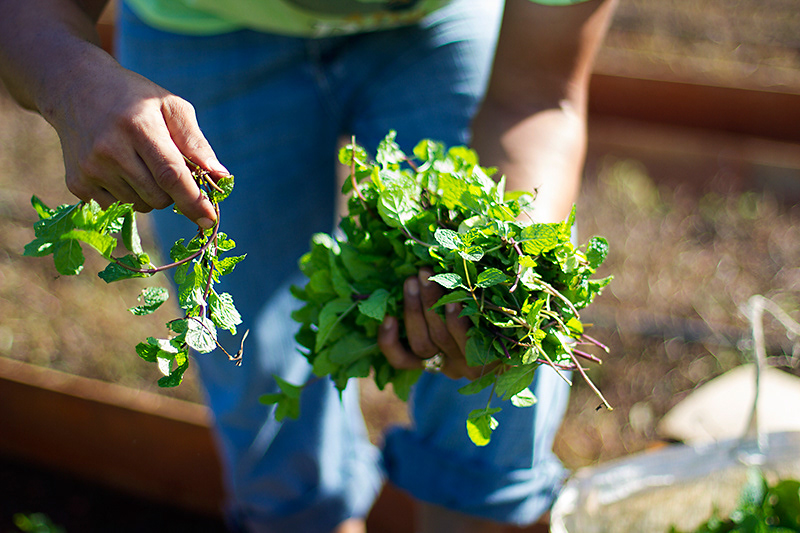 Organoponico Vivero Alamar - One of the largest urban farms in Havana 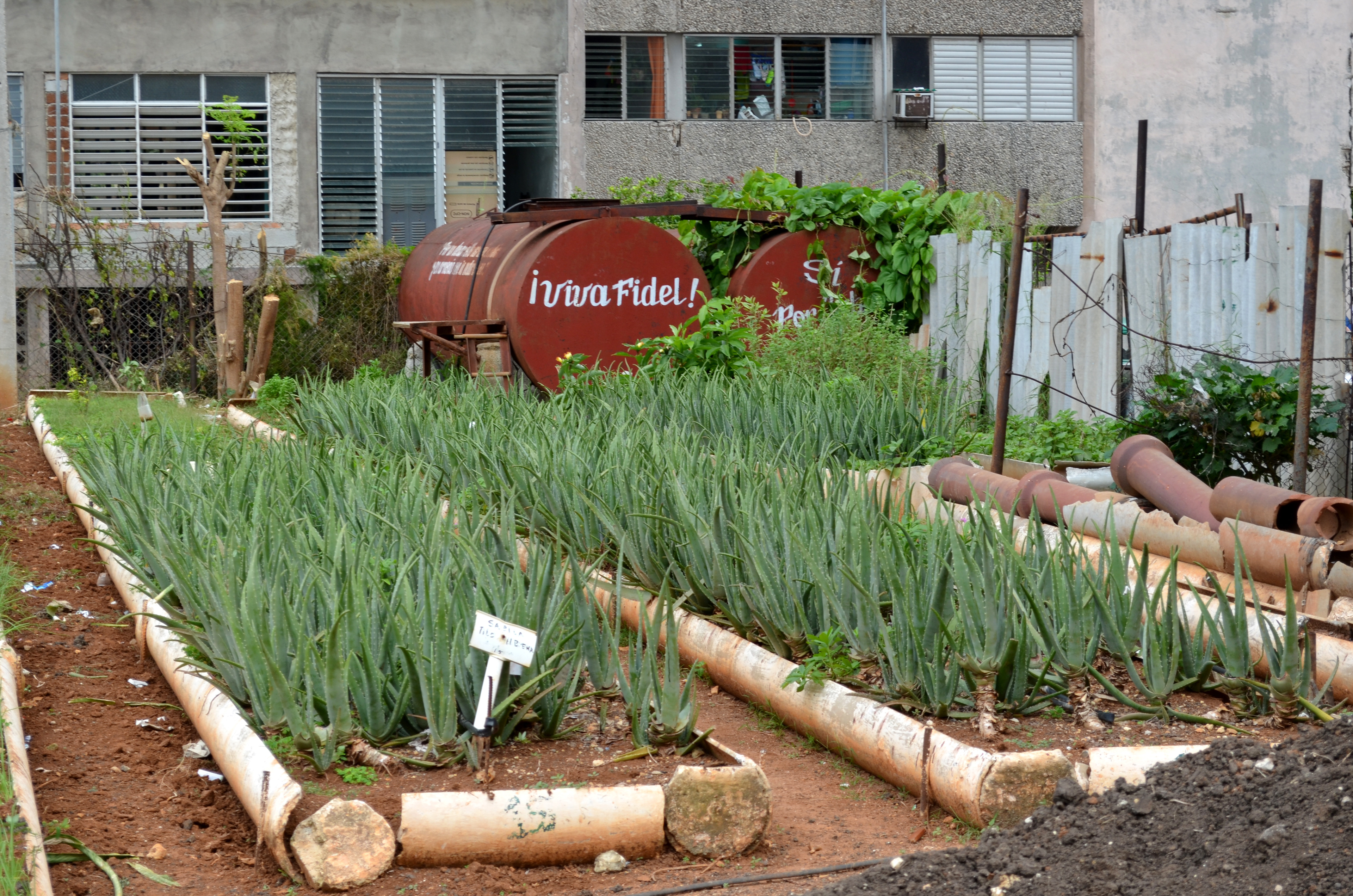